Join our subscribers list to get the latest news, updates and special offers directly in your inbox

Pakistan is the last South Asian state to be added to Amazon’s seller list, constituting 102 countries. Despite being a neighbour to India – one of the biggest contributors to the Amazon market and being one of the leading manufacturing economies in South Asia, Pakistan was a neglected state in the eyes of Amazon.

PM’s advisor stated that being added to Amazon’s seller list was made possible through the collective team effort of people in and out of Pakistan. He also claimed that part of the credit also goes to the eCommerce policies issued by the PTI government.

Dawood made the announcement in a tweet saying, “We have finally made it. We have been engaged with Amazon since last year, and now it’s happening,” while mentioning the significance of the matter the advisor added, “It is a great opportunity for our youth, small and medium enterprises, and women entrepreneurs.”

The special assistant to the Prime Minister on Political Information reinstated his remarks on the matter by saying that what the previous governments failed to achieve in the past 10 years, PTI’s government has become successful at achieving it.

“Amazon has included Pakistan in its list of sellers. With this development, Pakistan has now joined the international market. This will result in billions in investment and will produce employment opportunities. Thank you, Imran Khan,” he further said in his statement.

In order to sell on Amazon, Pakistani retailers had to bypass the country and were required to register their companies with foreign addresses. However, after being enlisted as an Amazon seller, Pakistani merchants can now trade on the platform without any hurdle.

Nouman Ahmed, the Chief Executive Officer at Si Global has welcomed the news saying that this is a huge incentive for the Pakistani manufacturing industry. Pakistani merchants now have the chance of exploring the US e-commerce market which currently constitutes about 45% of the entire Amazon market.

Learn English in use

We provide divine solutions with the collaboration of people because we believe Together We Can the Difference.

Major progress made in air defense as production of state-of-the-art...

The application helps a user with all from editing, analyzing, debugging to publishing... 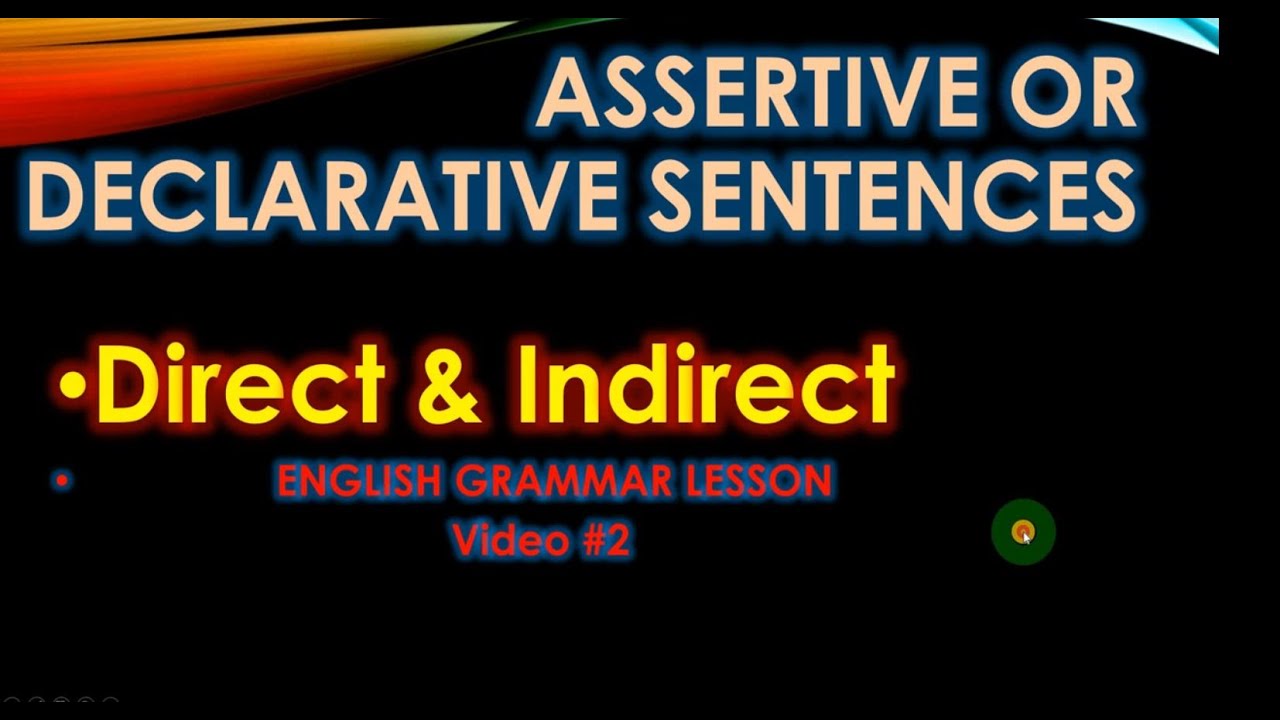